Quote of the Day

West Cork Chamber Music Festival goes virtual. Although the circumstances for enjoying chamber music are different this year, the quality of the artists and the diversity and excellence of the programming are as high as ever.

The West Cork Chamber Music Festival is delighted to introduce its virtual incarnation, Bantry and Beyond. As the Festival musicians could not come to Bantry, the Festival has gone to the musicians. Festival-goers will become virtual travellers to destinations around Europe and USA. They will visit famous concert halls in Amsterdam, Utrecht and Chicago; historic Great Houses of Ireland and the Netherlands; a centuries old abbey with a fabulous library; Palaces in Prague and Vienna; old churches in London, Bantry and Amsterdam; a vaulted tunnel under a vanished convent in Cologne; studios in Amsterdam and Berlin; and Music Centres in Hungary and Italy.

The thirty Festival concerts will commence with four themed weekends starting in Vienna on 28 May before moving to daily concerts 25 June – 4 July followed by a coda of five concerts later in July. The concerts will be streamed by the platform OurConcerts.live. A downloadable PDF of the programme is available Bantry and Beyond Programme_updated 28 May

Box office will open on 20th May 1pm and tickets can be bought here.

Audiences can buy a Festival Pass for all concerts, packages of 6 concerts, or single concerts.

We don’t want anyone to miss out on a concert. If you are having access issues or questions about broadcast times or On Demand times please get in touch we will be on hand to help you. Look at our FAQs sheet for answers to some common problems and questions or visit the platform’s support portal.

All concerts will be available On Demand for 48 hours after the North American broadcast. Visit the Box office link above to learn more.

You can select the relevant tabs below to view our full (Virtual) Programme,  or a listing of events by our Artists. A PDF of our cancelled programme for 2021 is available here

You can look back to our Programmes from previous years through the Archive pulldown list above right.

Please note that due to unforeseen circumstances there has been a change in the programme order:

Siobhán Doyle , whose concert was due to be broadcast on 28 June, can now be heard on  25 July. She will perform with Alexei Grynyuk. There has also be a change in the repertoire, please see the event details for the full programme.

Mairéad Hickey and Ella van Poucke, who were due to be broadcast on 25 July, have been moved forward to 28 June.

We apologise for any inconvenience. 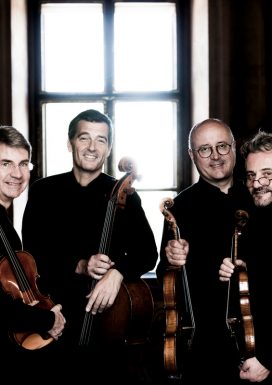 1. Mozart and Beethoven in Vienna 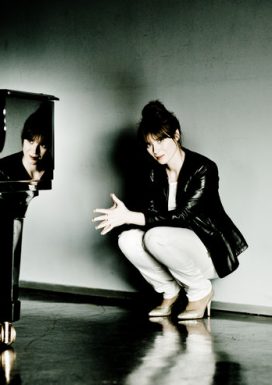 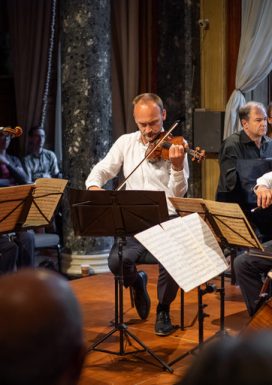 5. From Beethoven to Weinberg 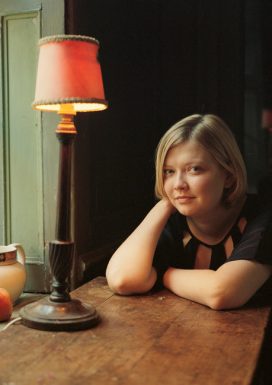 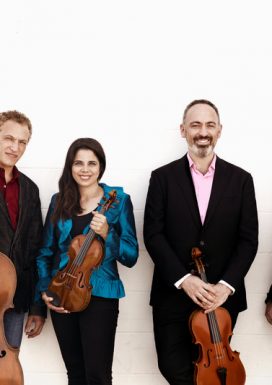 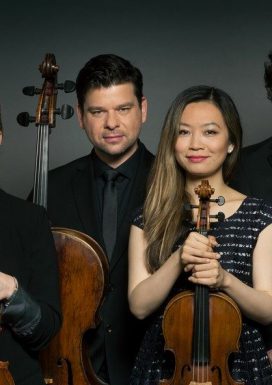 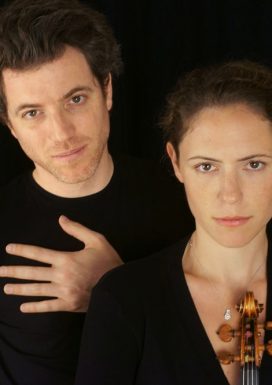 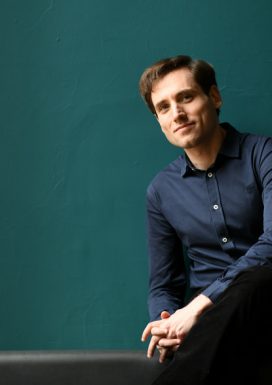 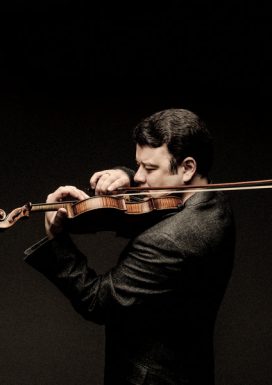 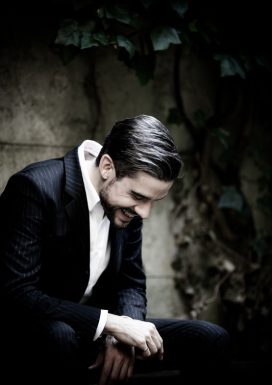 1. Mozart and Beethoven in Vienna

5. From Beethoven to Weinberg

23. Generally Speaking It's Nothing But Rhythm